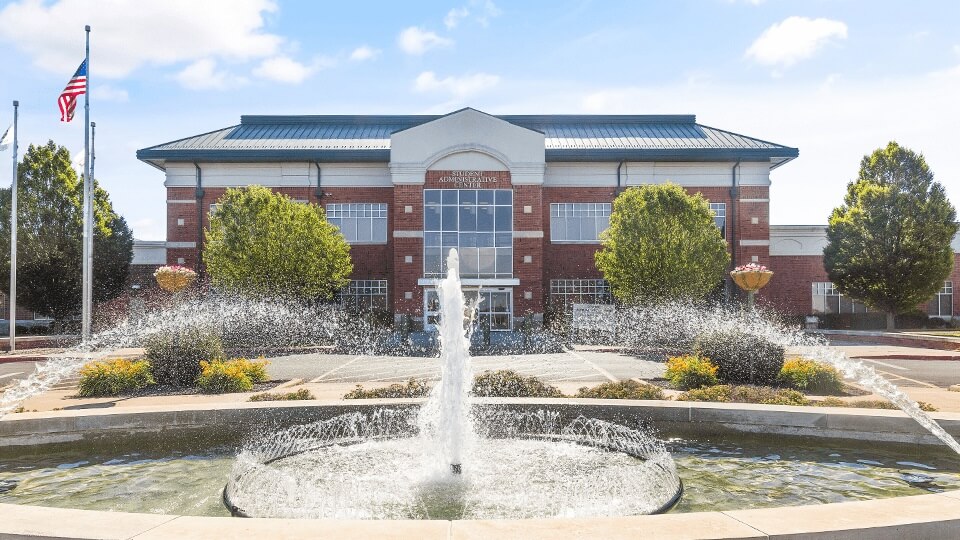 Blazer women’s basketball freshman Allison Moore received First Team All-Conference and Region 24 selections. Moore posted averages of 14.3 points per game, 3.6 rebounds per game, 2.2 assists per game while shooting 79% from the free throw line. She was 3rdin scoring and 5thin made three-point field goals in the MWAC.

Blazer men’s basketball produced 3 All-Conference and 2 All-Region performers following their MWAC championship and runner up finish in the Region 24 Tournament. Sophomore Chandler Bevans received a First Team All-Conference and All Region selection, and was also named the Player of the Year in the Region. Bevans makes the 5thRegion Player of the Year award winner in the last seven seasons for the Blazers. He posted in league averages 18.1 points per game and 8.9 rebounds per game (both second in league play), and shot 81.8% from the free throw line.

Freshman Aaron Shoot was named an All-Region selection, a Second Team All-Conference selection, and the Conference’s Freshman of the Year. He finished 5thin scoring in the conference, averaging 15.3 point per game, and was 4thin three-point field goal percentage (40%) and led in the league and country in free throw percentage (91.4%).

Freshman Jarvis Jennings was also recognized as a Second Team All-Conference selection for his performance in league play. He was 6thin league scoring (13.6), 9thin rebounding (5.5), and 6thin field goal percentage (50.6).

JWCC Men’s Basketball Coach Brad Hoyt was recognized as the Coach of the Year for both the MWAC and the Region.