Next JWCC Board Meeting

Address Board of Trustees

Any person wishing to address, comment to, or ask questions of the Board is required to file a written request to do so with the President at least twenty four (24) hours prior to the meeting at which the person seeks to address the Board. You may issue such a contact through this form.

Board of Trustees & Administration

The Board of Trustees of John Wood Community College is the official governing board of the College. Membership is composed of seven trustees elected at-large from the District and one student selected by the student body. Terms are six years in length, with the Student Trustee elected each year. Regular board meetings are normally held on the third Wednesday of every month at 6:00 PM at JWCC, 1301 South 48th Street, Quincy, Illinois. Board meetings are open to the public. 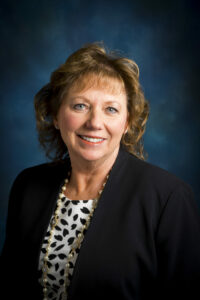 Diane B. Ary of Quincy was appointed in April 2015 to fill the vacant board seat left open due to the resignation of a previous board member. She currently serves as chair. Mrs. Ary is the senior manager of information technology at ADM Animal Nutrition in Quincy. She holds a bachelor’s degree in business administration and management and a master’s degree in business administration from Quincy University. Mrs. Ary has been active in a variety of community organizations and has served on several boards, including past president and member of Quincy Service League, past co-president and member of St. Peter Grade School Council, a volunteer for various committees and activities for both Quincy Parochial and Public-School organizations, and was a mentor in the Quincy Public Schools Child and Family Mentor Program. Mrs. Ary is a member and past president of the JWCC Foundation Board. 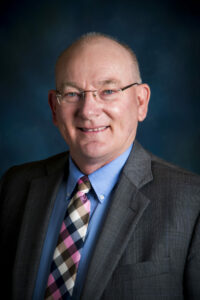 Bob Rhea was elected to the JWCC Board in April 2017. He has assisted clients with accounting, tax, and consulting services in west-central Illinois through the Illinois FBFM program since July 1, 1984 and was named CEO in December 2019. His education path includes degrees from John Wood Community College, Western Illinois University and the University of Illinois. He has achieved enrolled agent status from the Internal Revenue Service and is an instructor for the University of Illinois Tax School. He serves as a director for United Community Bank. He is past chairman of the Panther Pride Foundation for Central Schools. He was selected to the Illinois Agricultural Leadership Program Class of 1990. Bob was the 2018 recipient of the John Wood Community College distinguished alumnus award. 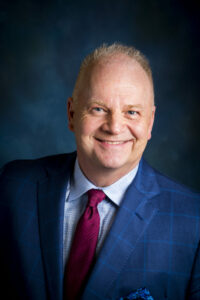 Andrew Sprague of Kinderhook was appointed to the John Wood Community College Board in September 2017 to fill the vacant board seat left open due to the resignation of a previous board member. Mr. Sprague is owner of Sprague’s Kinderhook Lodge, LTD., Paxton Farms Inc., and partner in Sprague Farms Inc. He majored in Agriculture Economics at the University of Illinois at Urbana-Champaign. Andy was a Director of Development for the University of Illinois Foundation before returning to Pike County to start his lodging and special events business in 2001. Andy has a passion for his community and has enjoyed serving a variety of organizations. He is the past chairman of the board for the Community Foundation Serving West Central Illinois and Northeast Missouri, served as chairman for the Illini Community Hospital Growing Our Care Campaign, is a past president of the Hull Lions Club and has held leadership positions for the Pike-Scott County Farm Bureau. Andy was part of the early effort to establish the Western Community Center YMCA in Barry. He is a graduate of the Illinois Agricultural Leadership Foundation Program Class of 2012. He is actively serving at Columbus Road Baptist Church Worship Ministries. 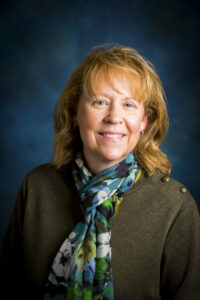 Paula Hawley of Griggsville was elected to the JWCC Board in 2021. She is a native of Pike County and has lived there for over 50 years, having attended her first college classes at the John Wood Community College Old East School site in Pittsfield. Paula currently serves on the finance and audit committee. Paula is newly retired from K-12 education and worked for 33 years in the Pikeland School District as a teacher, assistant principal, assistant superintendent, and superintendent. She served as the district’s superintendent for 15 years. In her tenure as superintendent, she served on various education boards and committees including the West Central Region Vocational Board and the Illinois Association of School Administrators Board of Directors (IASA) where she servied as President of the organization for the 2020-2021 school year. Paula holds a B.A. in Education from Stetson University, an M.A. in Educational Administration from the University of Illinois at Springfield, and an Ed.S. in Education Leadership from Western Illinois University. She is an Illinois licensed K-12 teacher, principal, and administrator and a graduate of the National Institute for School Leadership (NISL) sponsored by the Tracy Family Foundation. 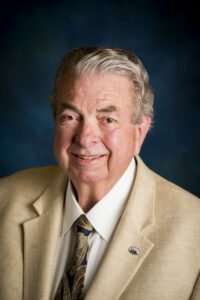 Don Hess was elected to the board in 2013. He is a native of Southern California and earned his bachelor’s degree in Communication, with a minor in Cultural Anthropology from the University of Nebraska-Lincoln. Prior to that, Don had been an over the road truck driver and has hauled dry freight, refrigerated, suspended beef, tankers and flammables. After college, Don served as a lead instructor for the transportation and defensive driving programs at the Center for Transportation Education and Emergency Vehicle Operations Center in Oklahoma. Don was recruited to John Wood Community College to start a truck driver training program in 1994 and ultimately served as director of transportation and public safety programs until he retired in 2013. Don currently operates DLH Associates, Inc., which provides assistance to the legal community through crash analysis, training reviews and new program start up assistance. He is a former two-term president of the National Association for Publicly Funded Truck Driving Schools, former board member of the Truckload Carriers Association, board member and evaluation team leader of the Professional Truck Driver Institute, and member of the Illinois and California Trucking Associations. 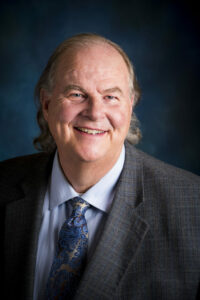 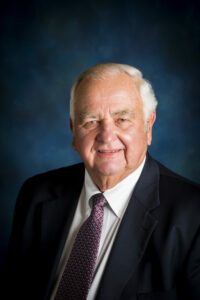 Larry L. Fischer of Quincy was elected to the Board in 2011. Mr. Fischer retired from John Wood Community College after serving as Vice President for Instruction for seven years and director of agricultural programs for nearly 26 years. He holds a master’s degree from the University of Illinois- Urbana/Champaign and a bachelor’s degree from Southern Illinois University-Carbondale. He is a former president and past member of the Illinois 4-H Foundation Board of Directors, University of Illinois College of Agriculture/ACES Alumni Association, Southern Illinois University College of Agricultural Sciences Alumni Association, Greater Pike Industrial Development Corporation Board and Chaddock School Board. 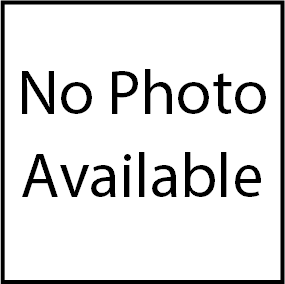 Lauren Archer is a graduate of Pittsfield High School. At JWCC she serves as Student Government Association’s Student Trustee, and a member of the Ag club. During High School she was involved in Student Council and FFA, and her senior year she was involved in the Pike CEO Program where she founded and ran her own small business. She is currently employed at Riverbank Bar and Grill in Florence Illinois and in May she will graduate with an Associate’s Degree in Ag Business. She plans to transfer to Mississippi State University to pursue a Bachelor’s Degree in Marketing. 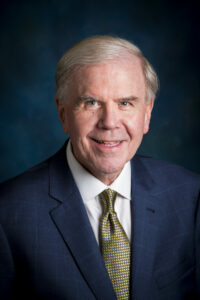 James Rapp is a partner in the firm Schmeideskamp Robertson Neu & Mitchell LLP, and has represented since shortly after it was established in 1974.  He a member of Bar in Illinois, Missouri, and the District of Columbia, and admitted to practice before the United States Supreme Court and various federal courts.  He is a graduate of the University of Illinois, Champaign, Illinois, and the Washington University School of Law in St. Louis, Missouri.  He is the author of various education law related publications, among them Education Law, a seven-volume comprehensive publication of LexisNexis, and Education Law, part of the LexisNexis Civil Rights & Strategy Series, and School Crime and Violence: Victims’ Rights, published by the National School Safety Center.  He represented the National School Safety Center as a friend of the court before the United States Supreme Court.  The Supreme Court of Illinois named him as a charter member and subsequent chair of its Minimum Continuing Legal Education Board.  He has been active in professional, civic, and philanthropic organizations, among them John Wood Community Foundation.

Michael L. Elbe became John Wood Community College’s sixth president in April 2014. Prior to becoming president of the college, he was Vice President for Student Services, where he served as Chief Student Services Officer. He served as Assistant Dean of Students/Director of Athletics at the University of Dubuque (IA), served on the faculty and was an Academic Advisor at the University of North Carolina at Wilmington. President Elbe has served the college for 20 years starting with his first appointment in 1990 when he was hired as the first Director of Student Life and Athletics to build a student life and athletic program at JWCC. Growing up in Camp Point, Illinois and knowing many people from the nine counties served by the college, he is no stranger to the John Wood Community College district area. Elbe earned an Educational Specialist in Administration (Ed.S.) as part of his doctoral work. He received a Master of Science in Education from the University of South Alabama (M.Ed.) and a Bachelor of Science in Education from Quincy University with a state of Illinois teaching certificate.

Certificate of Completion for Board Training